A decade of rising home prices has made the Dallas area one of the most valuable residential property markets in the country.

Dallas ranks ninth among the nation’s top residential markets, based on an estimate of total values in 50 U.S. metro areas by LendingTree.com.

The lender estimates the value of the area’s homes at $628 billion.

“American households own $29.2 trillion of residential real estate, a significant part of the $107 trillion in household net worth in the United States,” LendingTree’s chief economist Tendayi Kapfidze said in a new report. “Real estate wealth is not evenly distributed across the country and is largely concentrated in large cities.”

Residential values are the largest in the New York City area, which has $2.8 trillion in properties. Los Angeles is second with $2.3 trillion of home value. San Francisco is the only other trillion-dollar market at $1.3 trillion.

The Dallas metro is the most valuable home market in Texas.

Median home prices in the area have grown by more than 70% since the Great Recession.

Houston ranks 13th nationally with $534 billion in properties. Austin is 24th with $248 billion, and San Antonio’s $187 billion in residential values put it at 31 among the 50 largest U.S. cities. 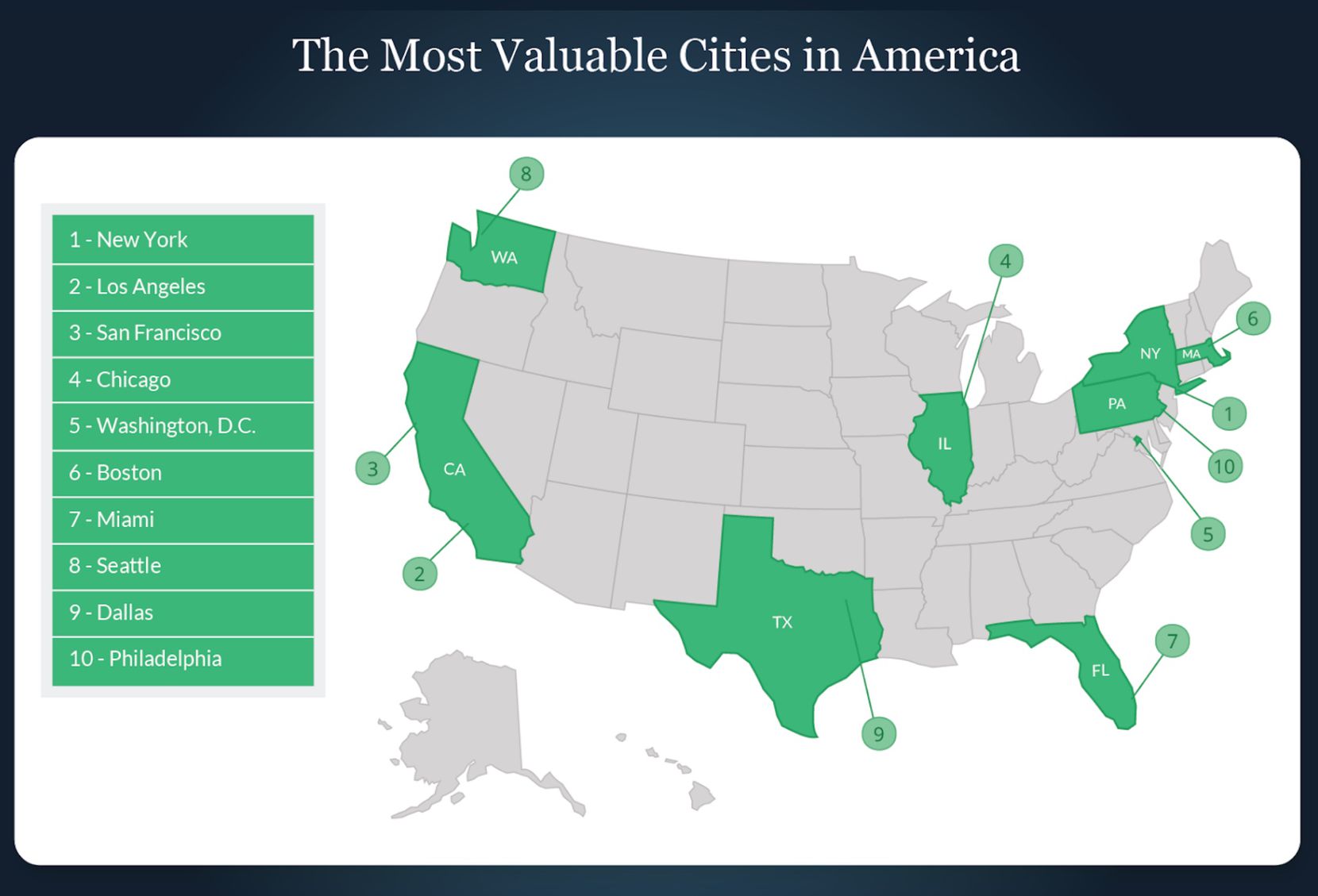